Hello all you innovative people with radical new ideas!
We need breakthrough innovations to remove CO2 from the atmosphere, sustainably, economically and at scale. We need you.

Since the industrial revolution, humanity has extracted and burned enormous amounts of carbon in the form of oil, coal or natural gas. The greenhouse gases released in the process are dramatically changing the lives of people around the world. Weather extremes and their effects, such as droughts, floods or wildfires, are on the rise. They destroy livelihoods and threaten people's health, lives and well-being. The global community agrees: global warming must be limited to less than two degrees Celsius compared to the level before the beginning of industrial era. That is why countries like Germany have formulated goals and steps on how they want to reduce emissions of greenhouse gases in the coming years and decades. And indeed, there is progress. Emissions are falling - but so far far too slowly.

Climate experts agree: reducing CO2 emissions in itself will not be enough. We must also remove enormous amounts of greenhouse gases from the atmosphere and thus reverse past emissions. Innovators from all over the world have already shown that this is technically possible. However, these methods are immensely expensive, often energy-intensive and frequently fail to scale.

We therefore extend the warm, yet urgent, invitation to take part in this mission-critical challenge: Our future depends on it. Develop a solution in the fight against climate change that removes CO2 from the atmosphere permanently, economically and at scale.

Demonstrate to us: Your process can remove large quantities of CO2 from the atmosphere permanently and can be economically transformed into new products.

How you achieve this goal, the technological basis on which the CO2 is extracted from the atmosphere, be it via direct air capture, bioenergy with carbon capture, processing of organic materials or any other method, is up to you.

You need to demonstrate how you are able to transform the CO2 from the atmosphere into raw materials or products that sequester the carbon for decades; and how the process from CO2 capture to the produced raw material or product is or may be economically viable.
For your solution to contribute to the fight against climate change, it must also be able to be implemented at scale. 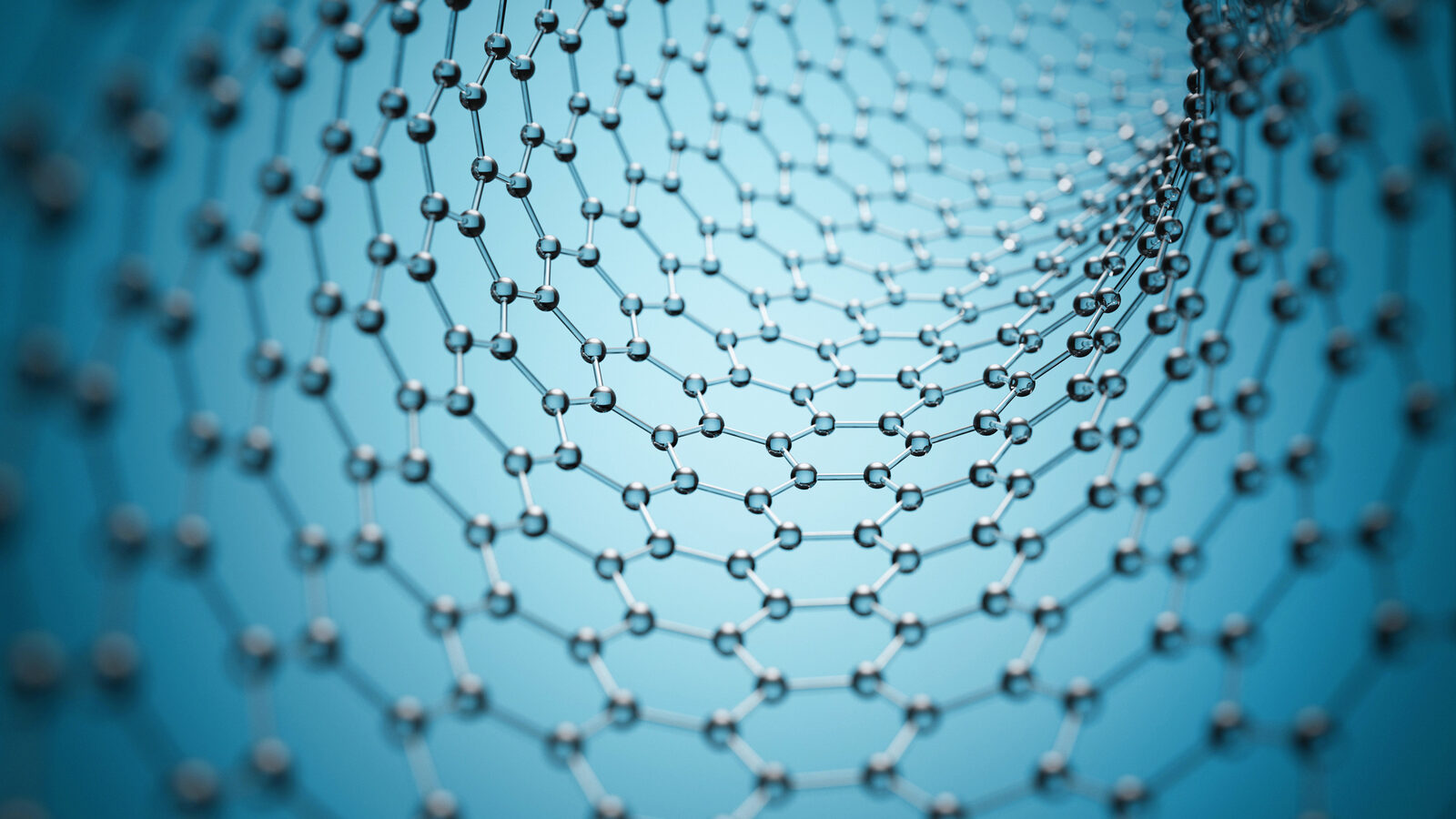 »Without breakthrough innovations, we cannot sufficiently reduce the CO2 content of the atmosphere. As a result, we are in danger of missing our climate goals. The SPRIND Challenge is our chance for a breakthrough.« 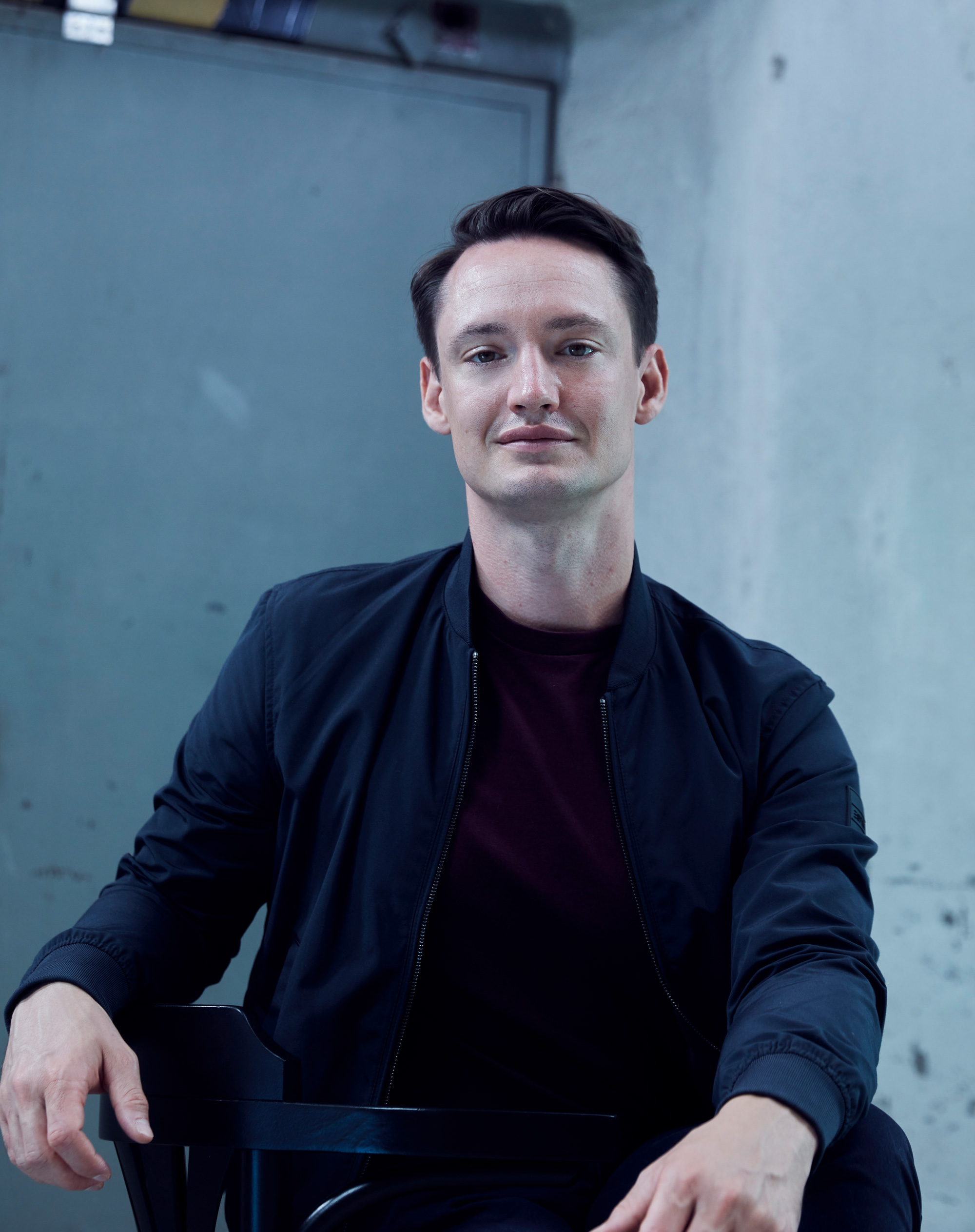 We support: Your disruptive innovation

Thinking one step further: Ideas with the potential for a breakthrough must be brought to market for the benefit of people and planet. That is why SPRIND continues to support projects with breakthrough potential even after the Challenge has formally finished.

This challenge is aimed at participants from all over Europe. Through collaborations, you can also involve partners worldwide.

Our Challenge is built on the competition between teams. Over the course of the Challenge, we will jointly find out which approaches have potential for a breakthrough. Based on interim evaluations, the jury will decide which teams will continue to be part of the Challenge. As a finalist, you will get the opportunity to demonstrate your novel and groundbreaking approach.

Do you have any further questions?

You do not want to miss any news about this challenge, have questions or suggestions?
→ Send us an Email
Share → Twitter LinkedIn

Contact us so that you do not miss any news and we can keep you updated:
challenge@sprind.org