Curative destruction: How Alzheimer’s disease can be defeated 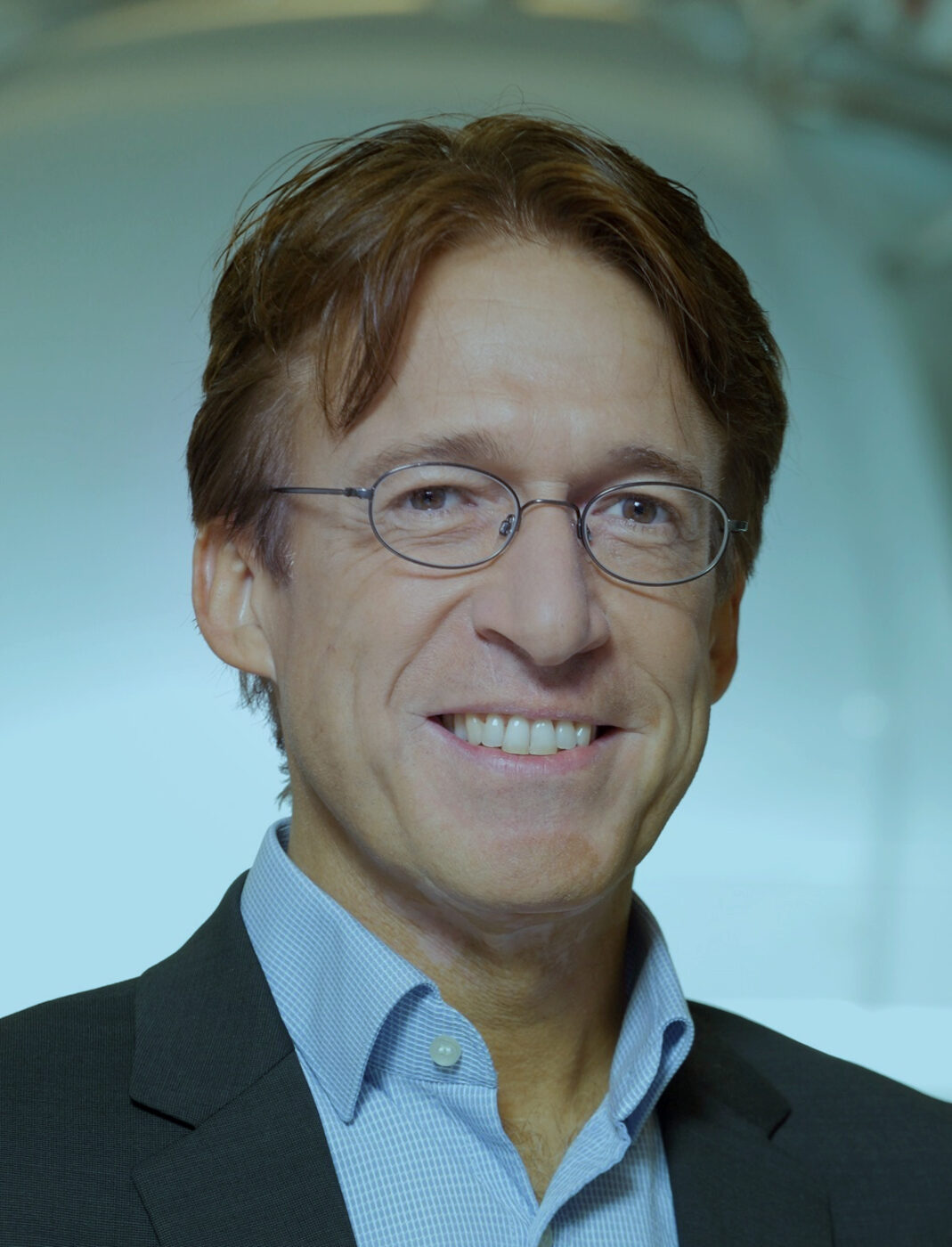 Dieter Willbold (Photos: (c) Forschungszentrum Jülich / Ralf-Uwe Limbach)
Dieter Willbold is, among other things, a family man, an extremely early riser, a frequent commuter, a jogger, a biochemist, a biophysicist, an eminent authority on prions, an institute director and the founder of a spin-off.

More than anything else, he is the man who is revolutionizing Alzheimer’s research.


THE INNOVATION: THE CREATIVE DESTRUCTION OF TOXIC COMPOUNDS

Alzheimer’s disease. A plague that destroys brains, lives, people in its wake. The process of destruction follows a perfidious and unstoppable path: There are innocuous single proteins (monomers) that occur in the brain. These are the Abeta molecules. These can clump together and somehow manage to become toxic. Even worse: The toxic bundles (oligomers) reproduce at the expense of the monomers and cause the death of increasing numbers of neurons in the brain. Brain mass decreases, and little by little, the sufferer loses everything that once constituted his or her humanity. 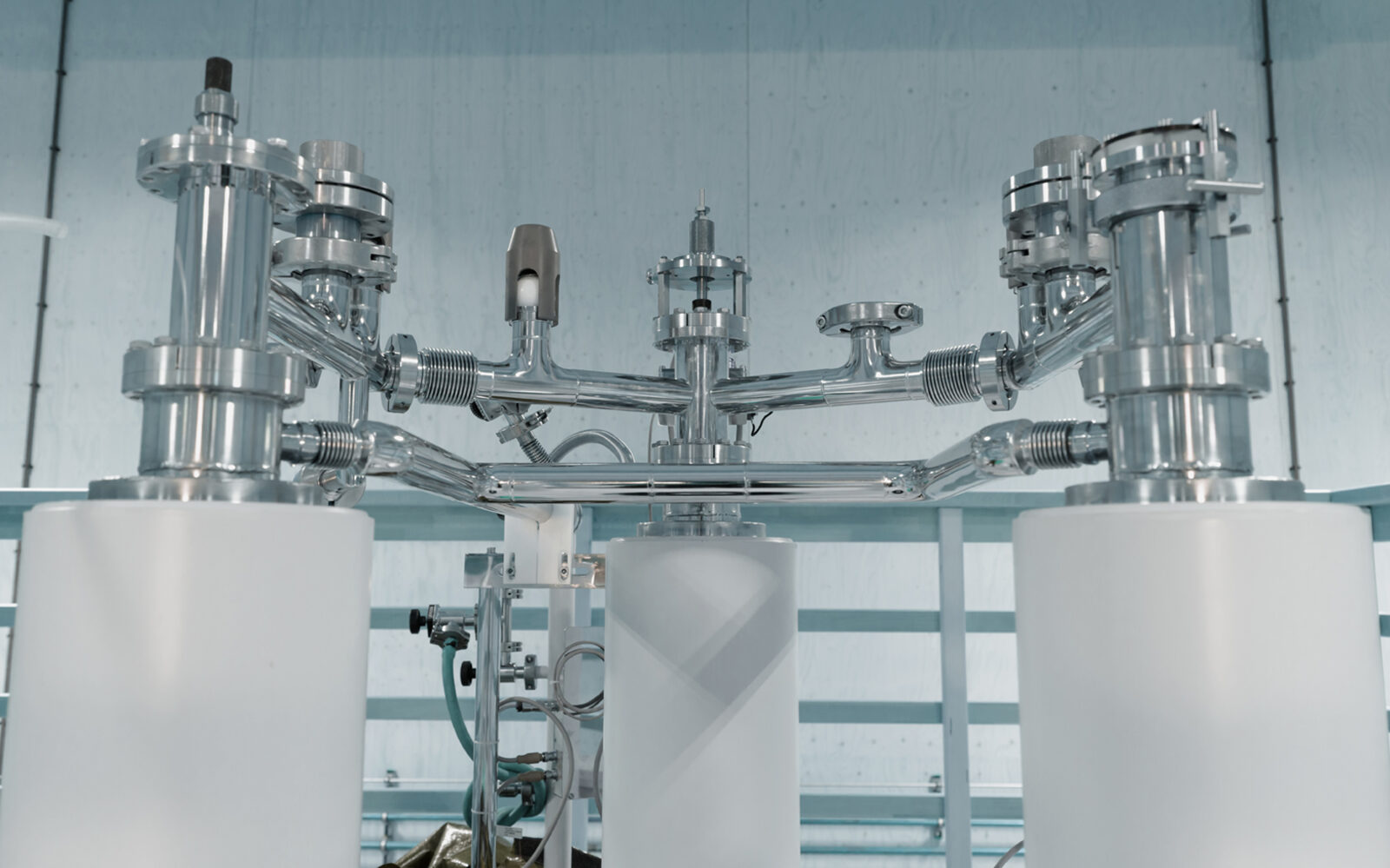 “If the toxic structures have been eliminated, this devastating disease can be stopped.” 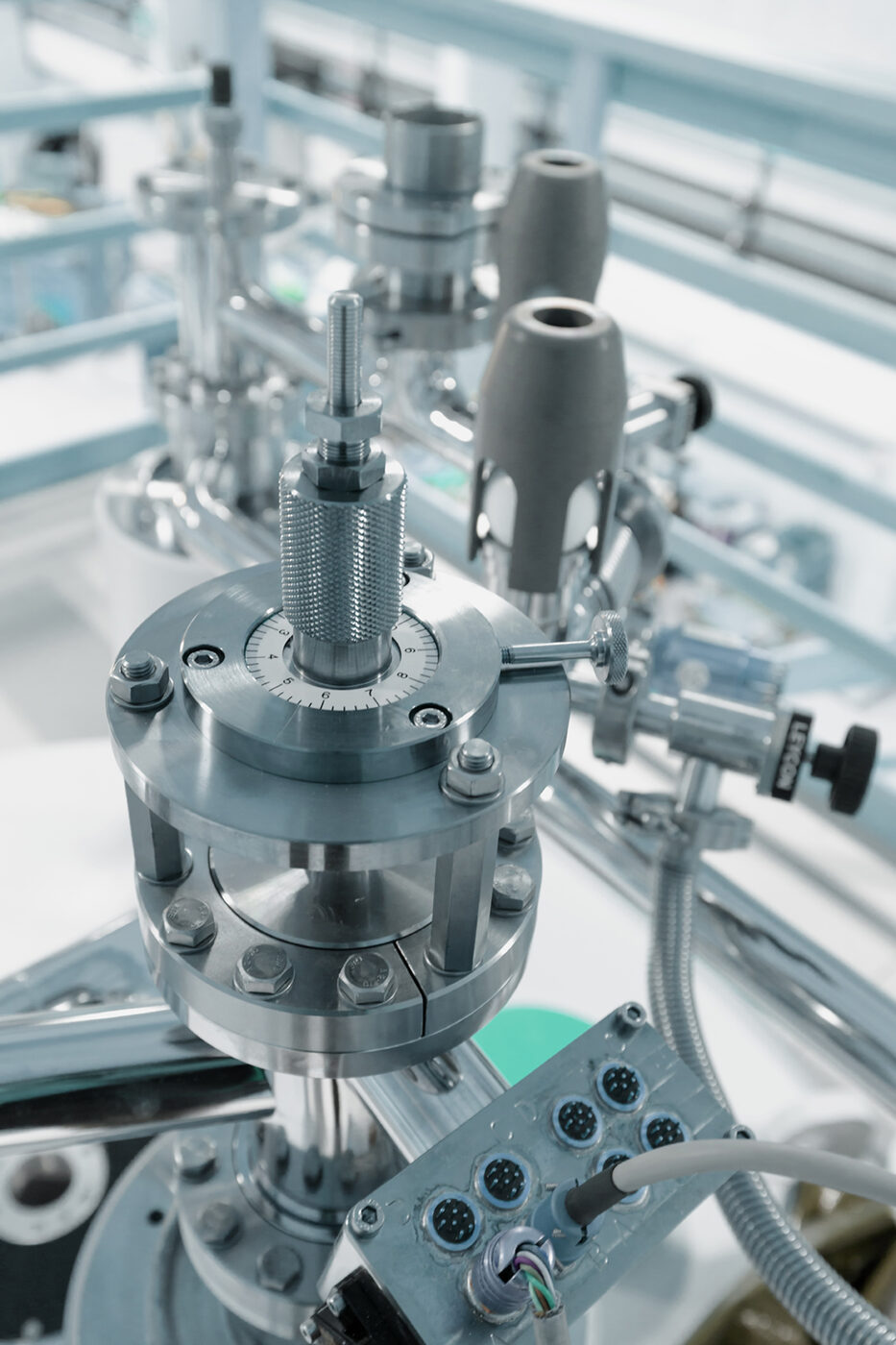 With scientific detachment and meticulousness, Dieter Willbold has been studying this horrifying process for a long time. On the one hand, he has done this as an expert on everything relating to the structure, function and dysfunction of proteins. Above all, however – and this is revolutionary – he brings a foundationally physical, equilibrium-oriented point of view to the task. This is how it became clear to him where the leverage for healing needs to be applied: The idea is to shift the balance between the ‘good’ single protein (the monomer) and the ‘evil’ toxic bundle (the oligomer). And according to Willbold, this is only possible if one introduces an active ingredient that can enter the brain efficiently, where it will then stabilize the monomer structure and split the oligomers into harmless monomers.

It is this virtually magical active ingredient that Dieter Willbold has developed – with his research spin-off, Priavoid. PRI-002 is what is known as an “All-D peptide” that can be produced at reasonable cost and easily administered orally (which means that it does not have to be injected intravenously, for example). “The active ingredient is important, but the disruptive innovation lies in the mode of action,” Willbold clarifies. “The breakthrough is the process itself, which breaks neurotoxic protein compounds down into harmless monomer building blocks.” And in the calm voice of a physical biologist, he adds: “If the toxic structures have been eliminated, this devastating disease can be stopped.”

Fortunately, Phase I clinical trials (on healthy subjects) focusing on safety and tolerability of the active ingredient have already been successfully completed. Together with SPRIND, Willbold now intends to develop the therapeutic agent further.

For this purpose, PRInnovation GmbH, a daughter company of SPRIND, was founded on August 10, 2021. PRInnovation and Priavoid are forming a research collaboration to initially test the efficacy of PRI-002 in a Phase II clinical trial in Alzheimer's patients. PRInnovation GmbH will assume the duties and responsibilities of the sponsor of the clinical trial. The Phase II clinical trial is expected to start in 2023.
CONTEXT:
Dieter Willbold is Professor of Physical Biology at Heinrich Heine University Düsseldorf and Director of the Institute of Structural Biochemistry at Forschungszentrum Jülich. Of course, he does not conduct research alone. He is part of a network of highly competent colleagues and friends in the scientific community. Biophysicist and prion investigator Detlev Riesner encouraged him to establish his company Priavoid: “Willbold, this is a great idea. Now you have to get a move on and create a spin-off.” Riesner is the co-founder of several biotech companies, among them the diagnostics company Qiagen. He has also long been friends with Stanley Prusiner, the recipient of the 1997 Nobel Prize in Physiology or Medicine – for his discovery that there are pathogens that consist neither of RNA nor of DNA but of proteins. He dubbed these proteins “prions.”
The anti-prionic mode of action of PRI-002 inspired Dieter Willbold to call his spin-off “Priavoid.” Prusiner himself is so convinced of the groundbreaking developments around PRI-002 that – together with Detlev Riesner and Dieter Willbold – he will serve on the Supervisory Board of Priavoid in the effort to advance this research even further.