In a digital world of the future, everyday life and the working world around us will be permanently supported by artificial intelligence. Data from countless sensors and actuators are read out by the smallest computers, processed, merged via a network of data links into larger nodes with more computing power, interpreted, fed back. They change, control, support, move our lives. In between sit huge data centers that take on the big tasks, manage and direct data, train artificial brains and solve complex scientific problems.

But this vision of a connected world currently comes at a high price. If global energy consumption for computing and communications increases at the same rate as it has been, it will take up the entire, global capacity for energy production as early as 2040. Energy consumption has been falling for a long time - because chip structures have become smaller and smaller. But this is where developments are now reaching their physical limits.

In order to implement our visions for the future - from autonomous driving to computer-aided drug development to intelligent control of countless renewable energy sources - fundamentally new computing concepts must therefore be found.

The challenge: to develop computing approaches that promise a significant reduction in resource consumption in terms of energy, time or space, or to address issues that have not been solvable to date.

The goal of the Challenge is to develop fundamentally new computing concepts in theory and gradually transfer them into practice. The approaches must achieve high leverage in application. Either a specific problem with a high occurrence in application should be solved, for example the solution of partial differential equations, or a specific problem whose solution promises a significant gain in knowledge. Likewise, a generalist approach can be developed. 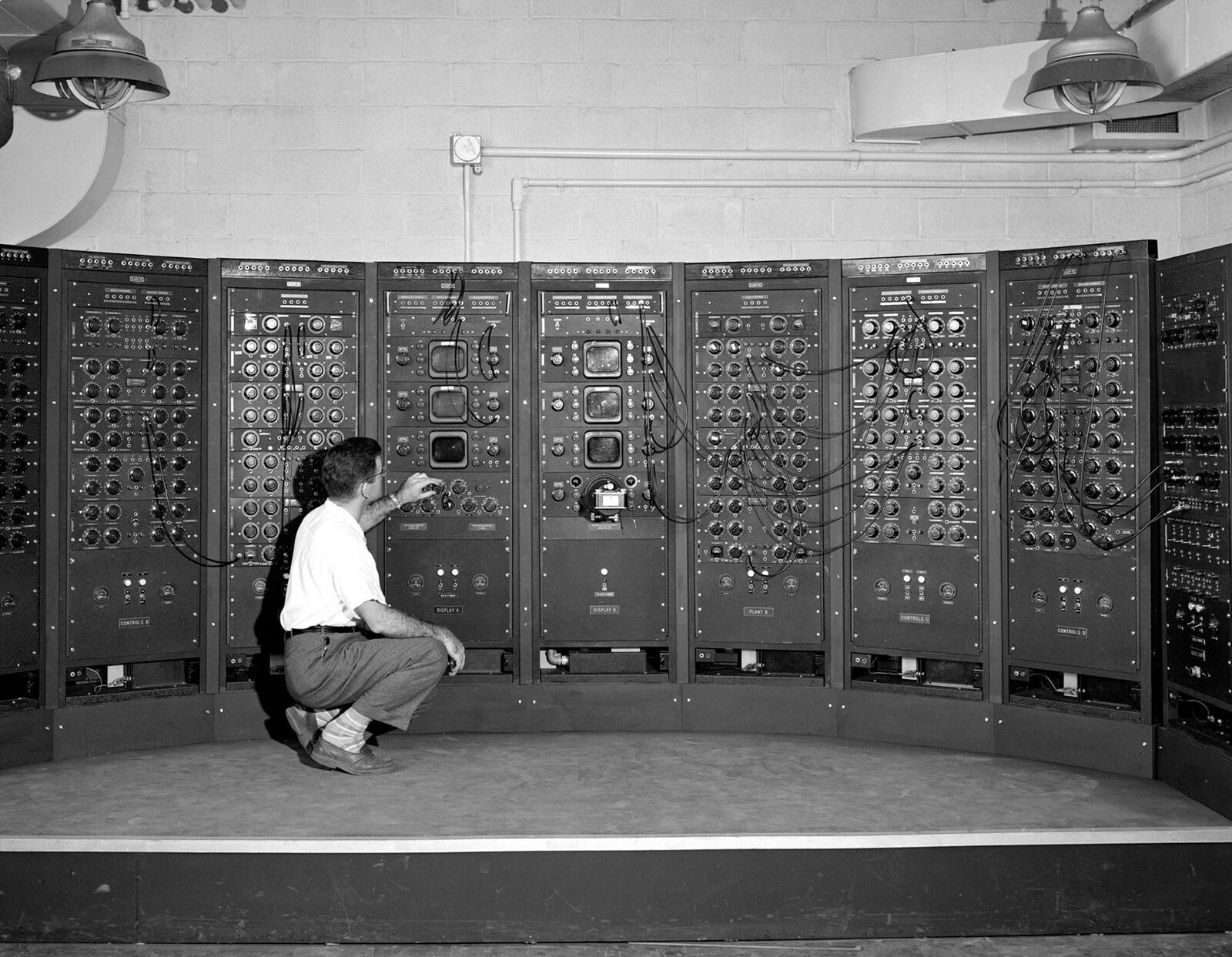 It is clear to us: Teams participating in this Challenge are fully challenged. We at SPRIND therefore provide intensive and individual support. This includes financial support as well as networking with experts. In the process, teams are funded with up to €250,000 over nine months during the first part of the Challenge and receive additional funding as the Challenge proceeds.

Our central concern as SPRIND is to bring ideas with the potential for a breakthrough innovation to market for the benefit of all of us. That is why SPRIND continues to support projects with disruptive innovation potential even after the Challenge has ended.

This Challenge gives innovators the space to develop and implement new computing concepts. Up to 15 teams will compete for the best approach. Detailed information can be found in the call for submissions and the participation agreement.

How to take part in the Challenge

Until 2 October 2022 you can submit your application for the Challenge.

You think you have found a way to go beyond the v.-Neuman architecture for computing and thereby save valuable resources? Is your approach deeply rooted in science & technology, yet so ambitious that it seems outlandish, even impossible, to many people? If yes, the new SPRIND Challenge might be for you! In this webinar, our Challenge Officer, Jano Costard, as well as our technical lead for this Challenge, Antonia Schmalz, will introduce you to SPRIND and our Challenge „New Computing Concepts". Learn about the goals of this Challenge, its fast & unbureaucratic funding mechanism, how we provide support to participating teams and, last but not least, how the application process works. A Q&A session at the end of the webinar will complement the presentation.

It's both. This Challenge consists of two parts. In part 1, teams work on theoretical concepts for new approaches to computing and derive hardware specifications needed for implementation of the theretical concepts. Part 2 starts after part 1 of the Challenge has ended. In part 2, teams develop hardware implementations for new computing concepts.
The Call of Submissions for part 1 of the Challenge will be published shortly. The Call will include all details concerning the Challenge. You can expect the deadline to be at the start of autum 2022. About a month later, the teams are selected to start immediately. The first part of the Challenge ends in summer 2023. Thereafter a new Call for part 2 is published. Teams can be selected to participate in part 2 of the Challenge irrespective of whether they participated in part 1 of the Challenge. Each of the two parts of the Challenge consists of different stages which focus on distinct milestones for the development. Part 1 of the Challenge consists of two stages.
Part 1 of the Challenge has a total duration of 9 month. At the end of the 6-month-long stage 1 of the Challenge, a further selection round takes place to determine which of the Challenge teams will also be funded by SPRIND in stage 2.
SPRIND supports all teams in achieving the Challenge goal. This includes that SPRIND finances the work of the teams from the beginning of the Challenge. In addition, SPRIND uses its network to promote the implementation of breakthrough innovations.
SPRIND finances the work of the teams within a predefined framework. The funding is provided as an individual fixed price based on a pre-commercial procurement. There is no accounting of actual costs at the end of each stage. The imputed risk is borne by the team.
All expenses that serve to achieve the Challenge goal can be financed with SPRIND funds. This can include, for example, personnel costs, equipment and materials or rent.
The intellectual property rights created by the teams during the Challenge remain with the teams. SPRIND receives a free and non-exclusive right to use the results found. The teams undertake to grant licences to third parties at standard market conditions. Details can be found in the Participation agreement which will be published alongside the Call for Submissions.
SPRIND is committed to supporting innovators in implementing breakthrough innovations. If SPRIND identifies breakthrough innovation potential in the teams during the Challenge, their work can continue to be supported after the Challenge has ended. After the end of part 1 of this Challenge in Summer 2023, a subsequent matching process is planned with hardware teams that can offer implementations that perspectively come close to the theoretical requirements. These new combined teams can then apply for part 2 of the Challenge and further pursue a commercially usable implementation of the concept. Details about the matching process and the second part of the Challenge will be published later.
You can only apply to parts 1 and 2 of the Challenge until the deadline for the respective call. Teams can apply to part 2 of the Challenge even though they have not participated in part 1. If this setting does not provide you with enough flexibilty and you are working on New Computing Concepts solutions with potential for disruptive innovation, please feel free to contact us or submit a project proposal via the submission form of our open-topic program.
Applications beginning 25 August 2022 are only possible via the online application form. Applications must be submitted in English only.
The application deadline is 2 October 2022 at midnight CET.
A team of SPRIND experts selects the projects, that are admitted to the Challenge. For specific support SPRIND has access to internationally renowned experts from different research fields and areas of expertise. SPRIND also reserves the right to contact applicants in order to inquire clarification for certain aspects of their submission.
At the end of stage 1, the participating team summarizes essential elements of their approach in a stage report. The stage report shall describe whether the objective described in the application has been achieved. It should also outline the intellectual property developed (know-how, data, inventions, etc.) and contain a list of publications, if applicable. Furthermore, the first stage report shall contain a plan for the next steps, in order to approach a hardware implentation. The stage report is due two weeks before the end of the first stage. Reports are required regardless whether teams decide to apply for the next stage or not. More information on requirements and format of the application for stage 2 will be shared with the teams in time before the end of the first stage.
Do you have any questions about the Challenge? Write to us at challenge@sprind.org. 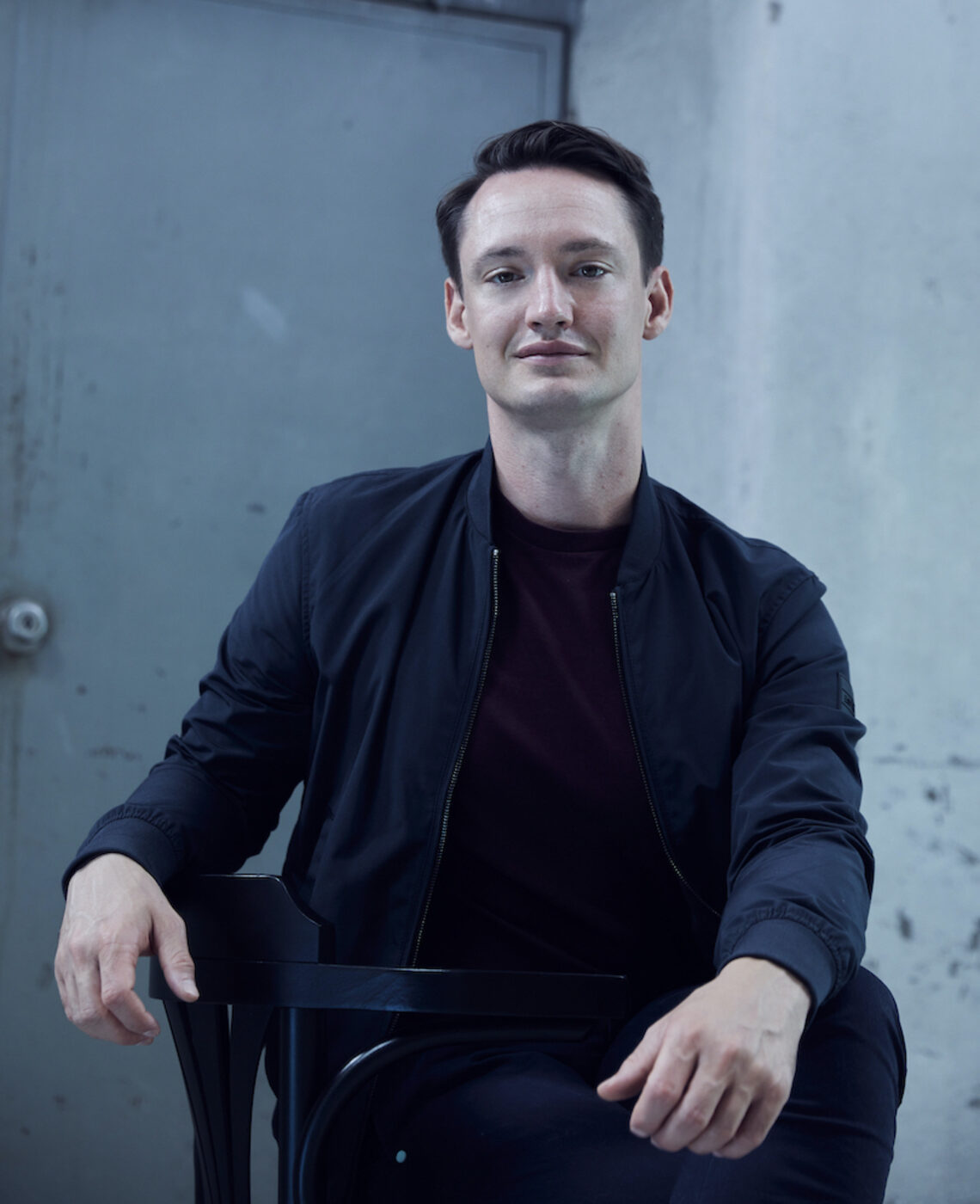