This article provides recommendations for the creation and expansion of innovation financing in Germany and provides suggestions for closing existing gaps. Many of these topics are well-known; they are systematically aggregated here. 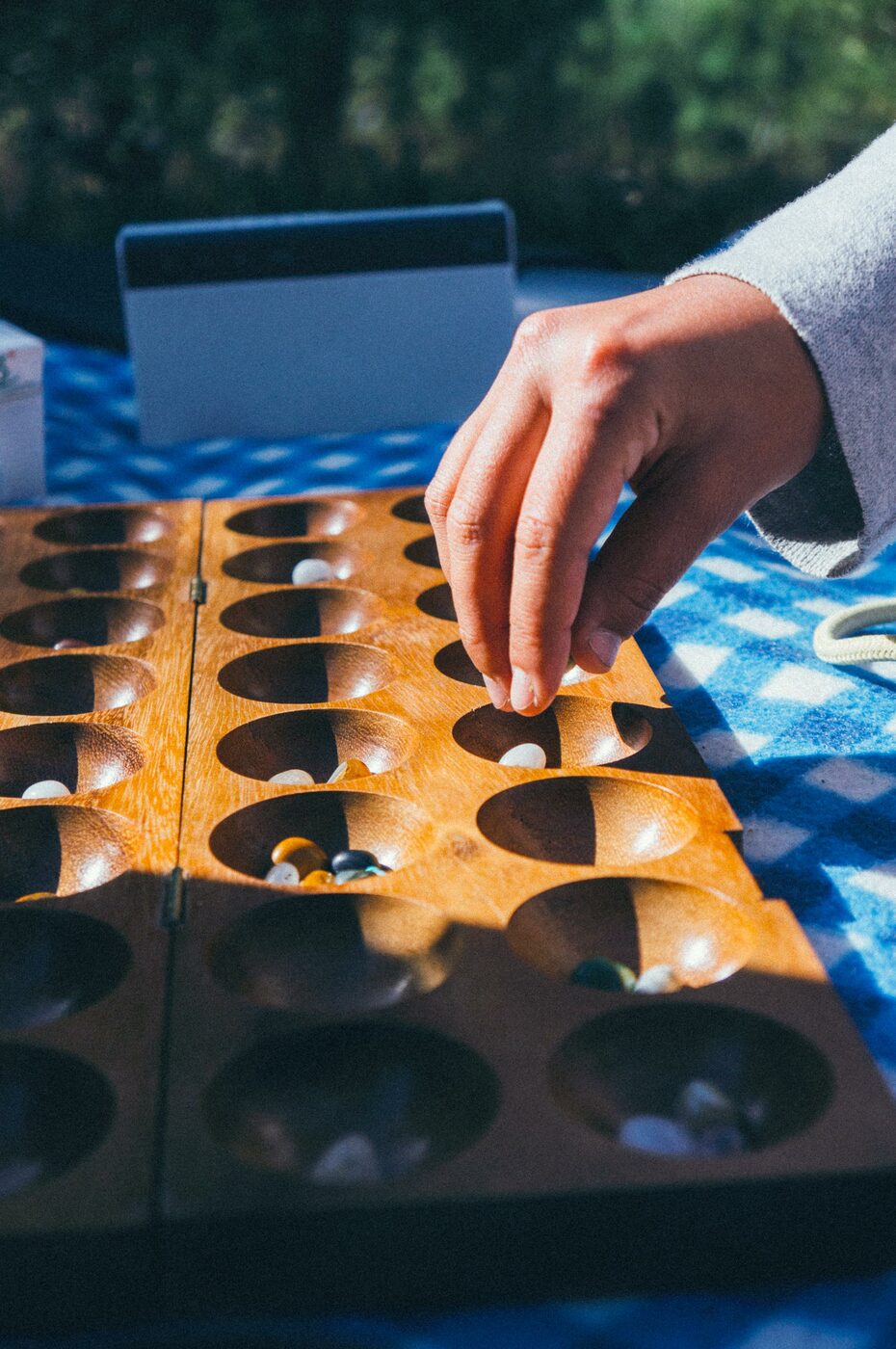 SPRIND was founded last year as an agency owned by the Federal Republic of Germany and dedicated to locating and promoting leapfrog innovations. SPRIND was conceived as a non-military counterpart to the US DARPA and tasked with financing projects and topics that are not eligible for private-sector funding due to still-unforeseeable prospects for commercial exploitation.

Our goal is to see to it that successfully launched projects for leapfrog innovations, along with their added value, remain in Germany – rather than emigrating from the country follow-ing takeover by foreign investors. That is why we need a closed cycle of financing for all phases of business development, ‘from the cradle to the IPO/exit’, so to speak.

In addition to early-stage, mid-stage and late-stage funding (A.1 – A.3), the tools we need to accomplish this in Germany also include the possibility of simpler spin-offs from universi-ties and institutes (B) and an intact market for IPOs and exits (C) by firms that are still quite young.


(A.1) Early-stage financing
This aspect of financing in Germany has since become internationally competitive. The es-tablishment of High-Tech Gründerfonds (HTGF), which provides venture capital for high-tech founders, created a successful public tool for early-stage financing that provides meaningful support to private stakeholders.


(A.2) Mid-stage
There are several funds of this type in Germany, but they have great difficulty raising funds in significant amounts (>EUR 200 million). In Germany, there are only a handful of investors prepared to invest in German high-tech funds. Investors who nevertheless want to invest in technology companies tend to prefer American investment targets. There is an estab-lished cycle of financing in place there that ultimately has a positive impact on the returns of the funds.

A new fund of funds could act as a “lighthouse investor” here and make larger invest-ments, on the order of EUR 10-100 million, in new funds of existing VC companies. With this tailwind, additional funds (private, EIF) can then be raised to quickly foster competitive mid-stage funds in Germany. A list of potential candidate funds can be quickly identified.


(A.3) Late phase and restructuring
There are hardly any local late-stage and private equity funds in Germany (and Europe). There are only branch offices of foreign funds. This means that something new must be created here, based on similar principles of keeping added value in Germany. It would thus make sense to set up a “SPRIND-compatible,” late-phase fund (structured along lines simi-lar to HTGF, with significantly higher financing volumes). There are plenty of experienced German experts with experience in this phase of financing and currently on the payrolls of foreign funds. With market-based remuneration, it should not be difficult to assemble a founding team. This vehicle must also be in a position to raise capital from other sources in order to leverage federal funding.

A waterfall model for asymmetric distribution of risk would be helpful, but one can also in-vestigate whether risk buffering for private investors is necessary at all. This fund should aim at a minimum size of EUR 10 billion, growing to more than EUR 100 billion in the medium term (see A.3.1).

This fund could be set up under the aegis of the Agency, or as a sister organization that should have principles and objectives similar to the Agency’s, particularly where keeping economic benefits in Germany is concerned.

There are currently several trillion euros invested in the investment firms of German insur-ance companies and banks. These funds earn negative interest, as there are simply too few ‘gilt-edged’ investment opportunities available on the market. Both the framework conditions for these investments and a lack of willingness to broach new topics lead to this macroeconomically problematic result.

Not unlike France, investment firms could be motivated to invest a relatively small percent-age of their fixed assets. This can be done through the new late-phase fund (A.3) and the fund of funds (A.2, similar to bpifrance and Caisse des Dépôts in France).

The companies can be motivated through appropriate legislation (French model) and/or by guarantees from the German federal government, e.g. a guarantee that the invested capital will always be secured at Libor terms, thus guaranteeing deterioration protection (risk facili-ties). Because late-stage vehicles are typically profitable, the risk of guarantee-based payout is quite low.

This would make it possible to create a fund volume that can hold its own alongside the leading stakeholders on the global market (Softbank Vision Fund, Singapore & Norway sovereign wealth fund, China).


(B) Spin-offs from scientific institutes
Unfortunately, the spin-off and licensing conditions in effect in our scientific institutes and universities are often so cumbersome for startup founders that no startups are founded in the first place. Or, as a direct result of this burden, financing is available only very slowly and under unfavorable conditions. If the model were to be drastically simplified and highly standardized, this would presumably result in a steep rise in the ranks of startups and their success. For the transfer, ordinarily a silent, atypical allotment of perhaps 2-3% of the shares in the spin-offs should be sought as compensation. The goal is to earn a lot of mon-ey from particularly successful spin-offs, but without hindering the spin-offs in any way.


(C) IPO / Exit
Even though the exit situation, i.e. the sale of companies to German buyers, has improved slightly, going from 46% to 52%, the situation remains poor, particularly where an IPO in Germany or Europe is concerned.

The situation never recovered in the wake of the collapse of the New Market in 2001. Suc-cessful IPOs for mid-cap tech firms (EUR 10-100 million in revenue, less than EUR 1 billion in market capitalization) are practically impossible. The absence of a mid- or late-phase fund makes it very difficult for German companies to grow large enough to carry out an IPO. This is where the cycle of financing is completely interrupted.

An initiative should be launched – preferably in partnership with Euronext / France and perhaps with the Scandinavian stock exchanges as well – to create a common European stock exchange with sufficient liquidity. This has been attempted occasionally, but these efforts have run out of steam. This thread should urgently be taken up again. This is some-thing these stakeholders would remain willing to pursue.

In the absence of a closed cycle of financing, extending from support for the early startup / disruptive-innovation project / spin-off and continuing to the listed firm, the large number of sensible but often decoupled financing tools are not always as effective as they should be, given the funding involved. Further activities in this setting should focus on closing these gaps and creating a self-sustaining ecosystem.