Hello all you innovative people with radical new ideas!
We need breakthrough innovations to remove CO2 from the atmosphere, sustainably, economically and at scale. We need you.

Since the industrial revolution, humanity has extracted and burned enormous amounts of carbon in the form of oil, coal or natural gas. The greenhouse gases released in the process are dramatically changing the lives of people around the world. Weather extremes and their effects, such as droughts, floods or wildfires, are on the rise. They destroy livelihoods and threaten people's health, lives and well-being. The global community agrees: global warming must be limited to less than two degrees Celsius compared to the level before the beginning of industrial era. That is why countries like Germany have formulated goals and steps on how they want to reduce emissions of greenhouse gases in the coming years and decades. And indeed, there is progress. Emissions are falling - but so far far too slowly.

Climate experts agree: reducing CO2 emissions in itself will not be enough. We must also remove enormous amounts of greenhouse gases from the atmosphere and thus reverse past emissions. Innovators from all over the world have already shown that this is technically possible. However, these methods are immensely expensive, often energy-intensive and frequently fail to scale.

That's why we invited innovators to join this future-relevant challenge at the beginning of 2022 - to develop a solution in the fight against climate change that removes CO2 from the atmosphere in the long term, is scalable and can be implemented in an economic business model.

The challenge: To remove large quantities of CO2 from the atmosphere over the long term and bind them economically in products.

The way in which our Challenge teams achieve this goal, the technological basis on which CO2 is extracted from the atmosphere, is up to them, be it via direct air capture, bioenergy with carbon capture, processing of organic materials or any other method. They demonstrate how they turn atmospheric CO2 into raw materials or products that sequester carbon for decades; and how the process from CO2 capture to the produced raw material or product is or may be economically viable. To contribute to the fight against climate change, it must also be able to be implemented at scale.

»Without breakthrough innovations, we cannot sufficiently reduce the CO2 content of the atmosphere. As a result, we are in danger of missing our climate goals. The SPRIND Challenge is our chance for a breakthrough.« 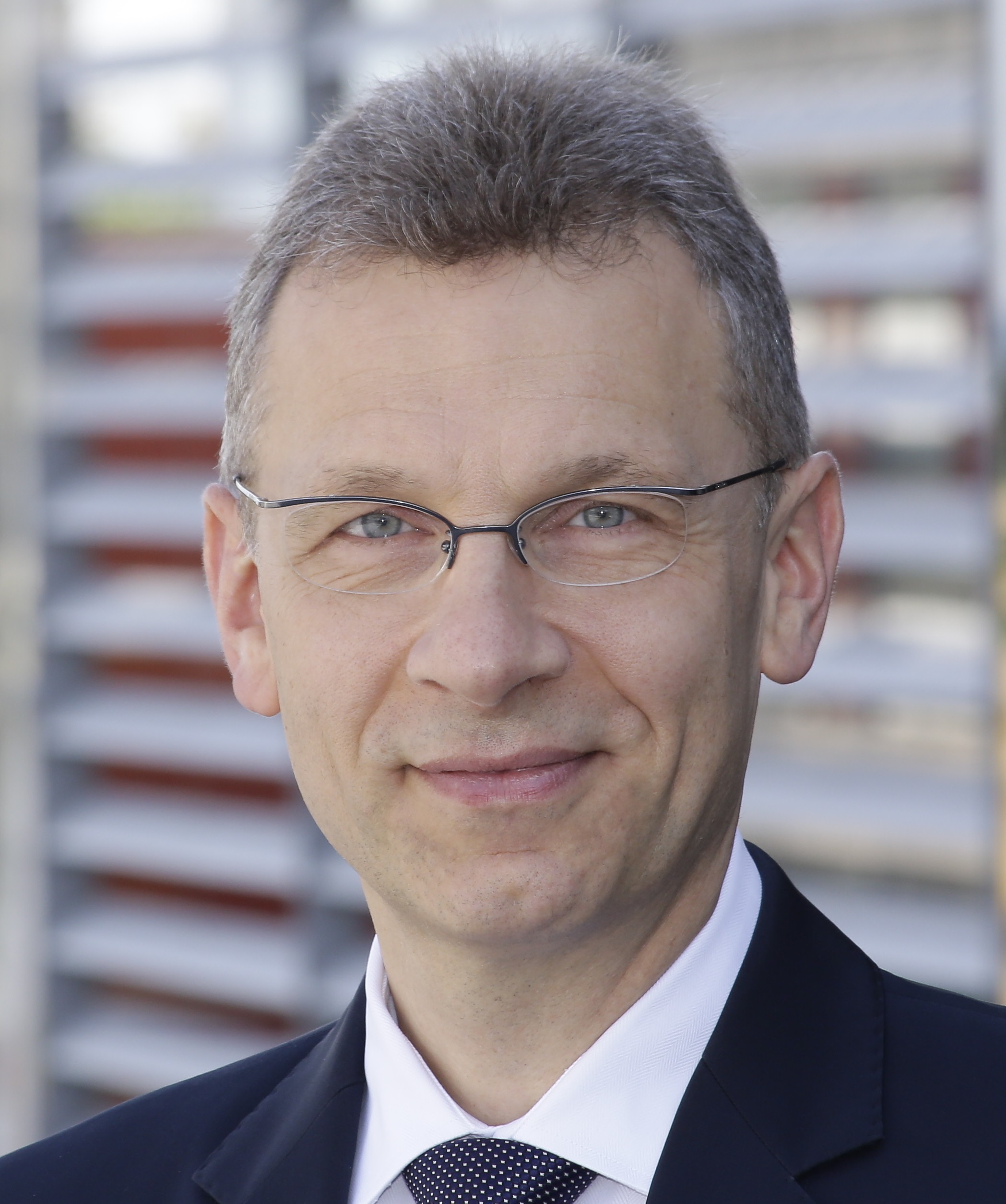 Thinking one step further: Ideas with the potential for a breakthrough must be brought to market for the benefit of people and planet. That is why SPRIND continues to support projects with breakthrough potential even after the Challenge has formally finished.

At the end of April 2022, our jury chose five teams from over 60 submissions. These five teams have entered the Challenge. 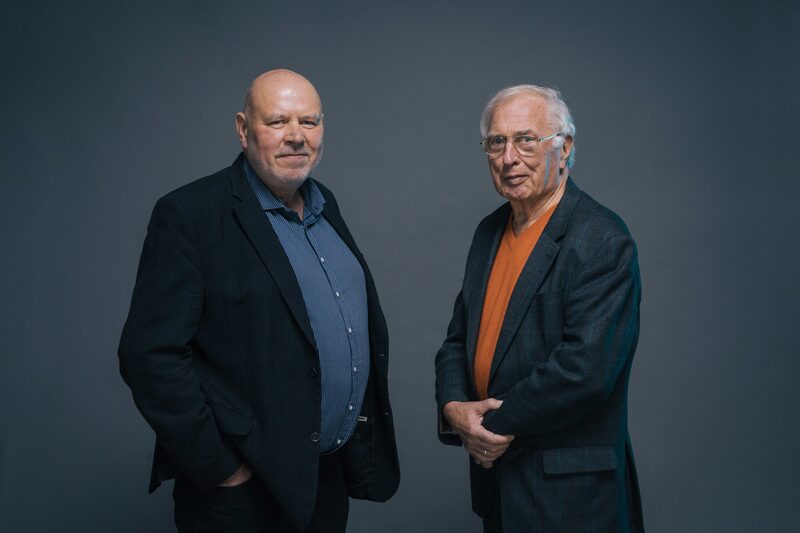 We use natural rock containing olivine to produce concrete and olivine (Mg2SiO4) can react with carbon dioxide to magnesium carbonate (MgCO3) which helps to realize a huge sequestration potential by producing olivine-based solutions. 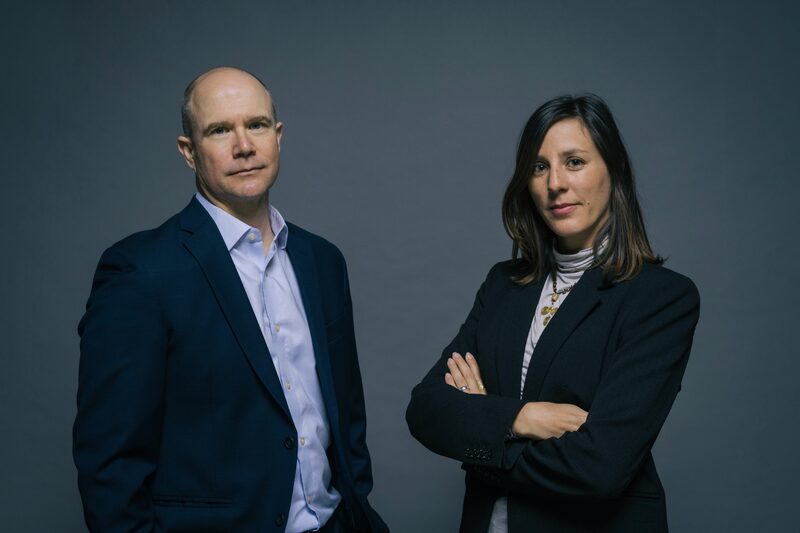 We aim to transform humanity's carbon feedstock supply chain by sequestering CO2 naturally in the open ocean through cultivation Sargassum seaweed and converting it into inputs for long-lived plastic materials. 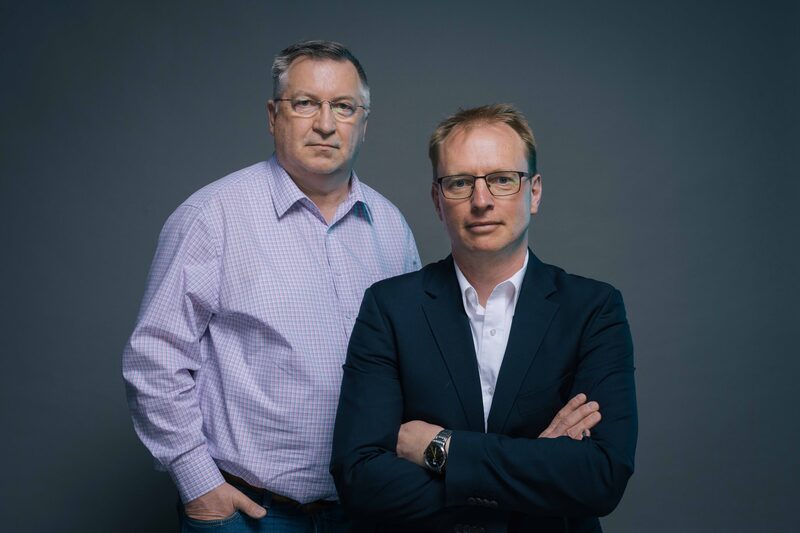 Extremely durable Robinia wood from recultivation areas as glued laminated timber can sustainably and economically replace CO2-intensive concrete and steel in bridge construction and for tower structures of wind turbines. 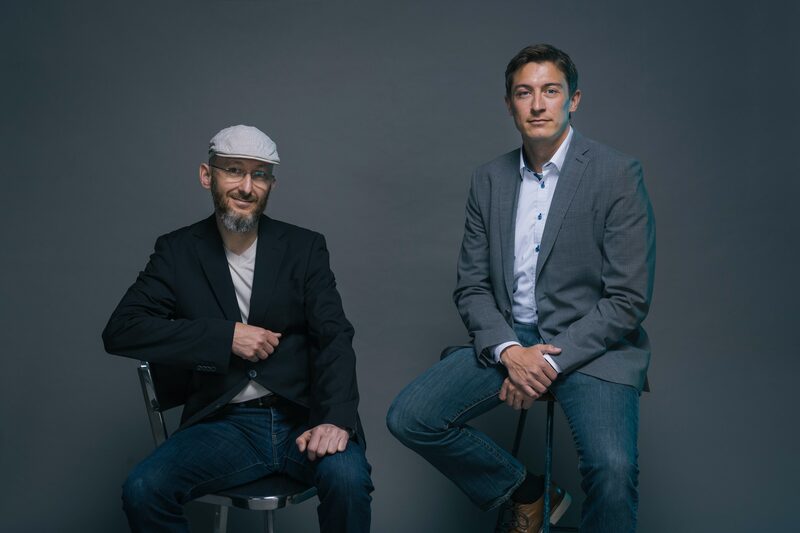 enaDyne's plasma catalysis technology enables CO2 to be converted into synthetic fuels and chemical feedstocks together with a hydrogen carrier in a highly efficient process. 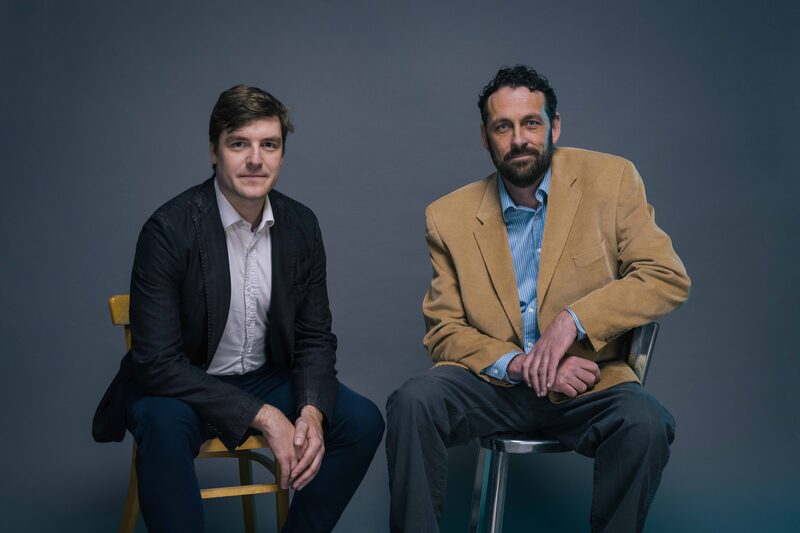 Our jury of scientists and science entrepreneurs has selected the teams that have what it takes to implement breakthrough innovations. 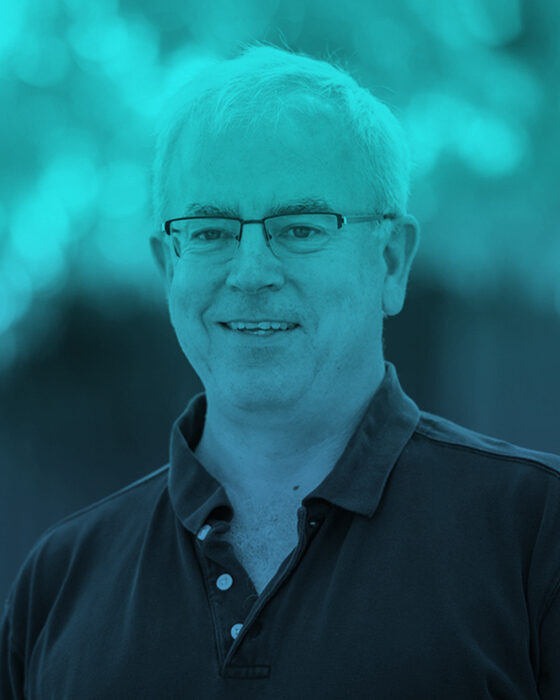 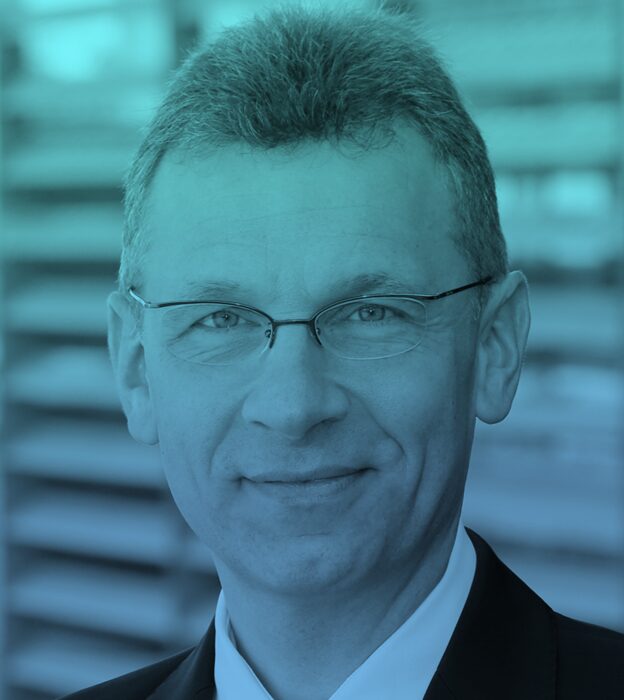 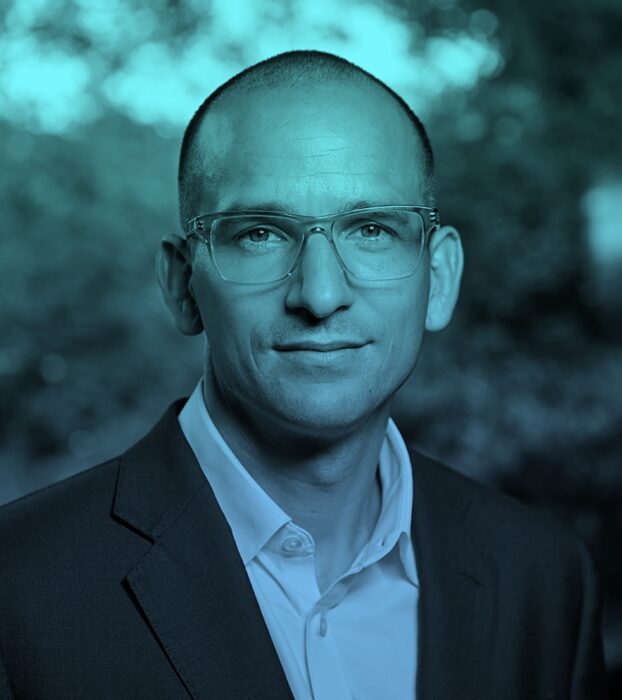 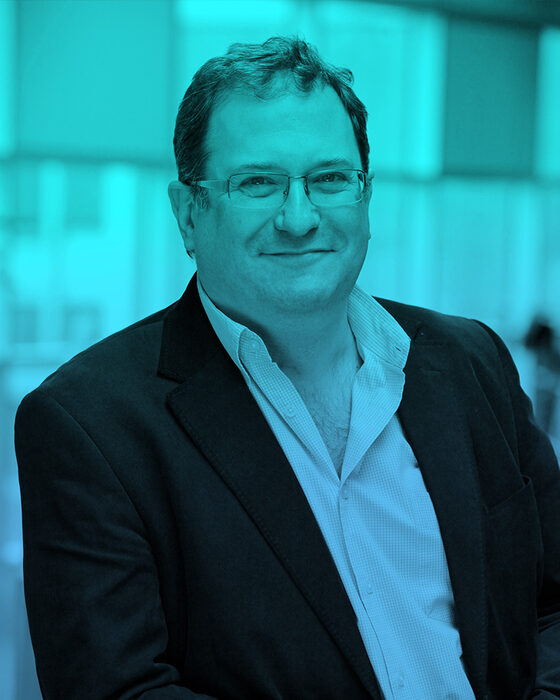 Richard Templer is the August von Hofmann Professor of Chemistry at Imperial College London and the Director of Innovation at the Grantham Institute: Climate Change & the Environment. For the past 15 years he has been involved in supporting innovators acting on climate change. This has been with the Climate-KIC and now a centre for climate change innovation he founded as well as his position on the London Sustainable Development Commission. He brings his experience of supporting, commissioning and developing climate innovation to the jury.

SPRIND supports all teams in achieving the Challenge goal. This includes that SPRIND finances the work of the teams from the beginning of the Challenge. In addition, we provide all teams with a coach who has extensive experience in implementing high impact innovations. From this experience, the coach supports the teams, for example, in planning work packages and experiments, or in networking with collaboration partners or subcontractors. In addition, SPRIND uses its network to promote the implementation of breakthrough innovations.
SPRIND finances the work of the teams within a predefined framework.

The funding is provided as an individual fixed price based on a pre-commercial procurement. In stage 1, SPRIND finances up to 600,000 euros per team. The teams state their bid price for stage 1 in their application for the Challenge. Teams will state their Stage 2 bid price in their Stage 2 applications. The maximum amount of funding for this subsequent stage may be higher than the funding in stage 1. Payments will follow the payment schedules defined in the participation agreement. There is no accounting of actual costs at the end of each stage. The imputed risk is borne by the team.
All expenses that serve to achieve the Challenge goal can be financed with SPRIND funds. This can include, for example, personnel costs, equipment and materials or rent.
The intellectual property rights created by the teams during the Challenge remain with the teams. SPRIND receives a free and non-exclusive right to use the results found. The teams undertake to grant licences to third parties at standard market conditions. Details can be found in the Participation agreement.
SPRIND is committed to supporting innovators in implementing breakthrough innovations. If SPRIND identifies breakthrough innovation potential in the teams during the Challenge, their work can continue to be supported after the Challenge has ended.
No, it is no longer possible to apply for this Challenge. If you are working on Carbon Dioxide Removal solutions with potential for disruptive innovation, please feel free to contact us or submit a project proposal via the submission form of our open-topic program.
A team of SPRIND experts makes a preliminary selection from the applications received. The final decision is made by the jury.
The Challenge has a total duration of 2.5 years. At the end of the one-year stage 1 of the Challenge, a further selection round takes place to determine which of the Challenge teams will also be funded by SPRIND in stage 2.
All challenge teams are in close contact with SPRIND and the coaching team during the course of the challenge. This ensures a targeted innovation process in which emerging hurdles can be identified and addressed at an early stage. Furthermore, no detailed statements on the use of funding are required.
Do you have any questions about the Challenge? Write to us at challenge@sprind.org. 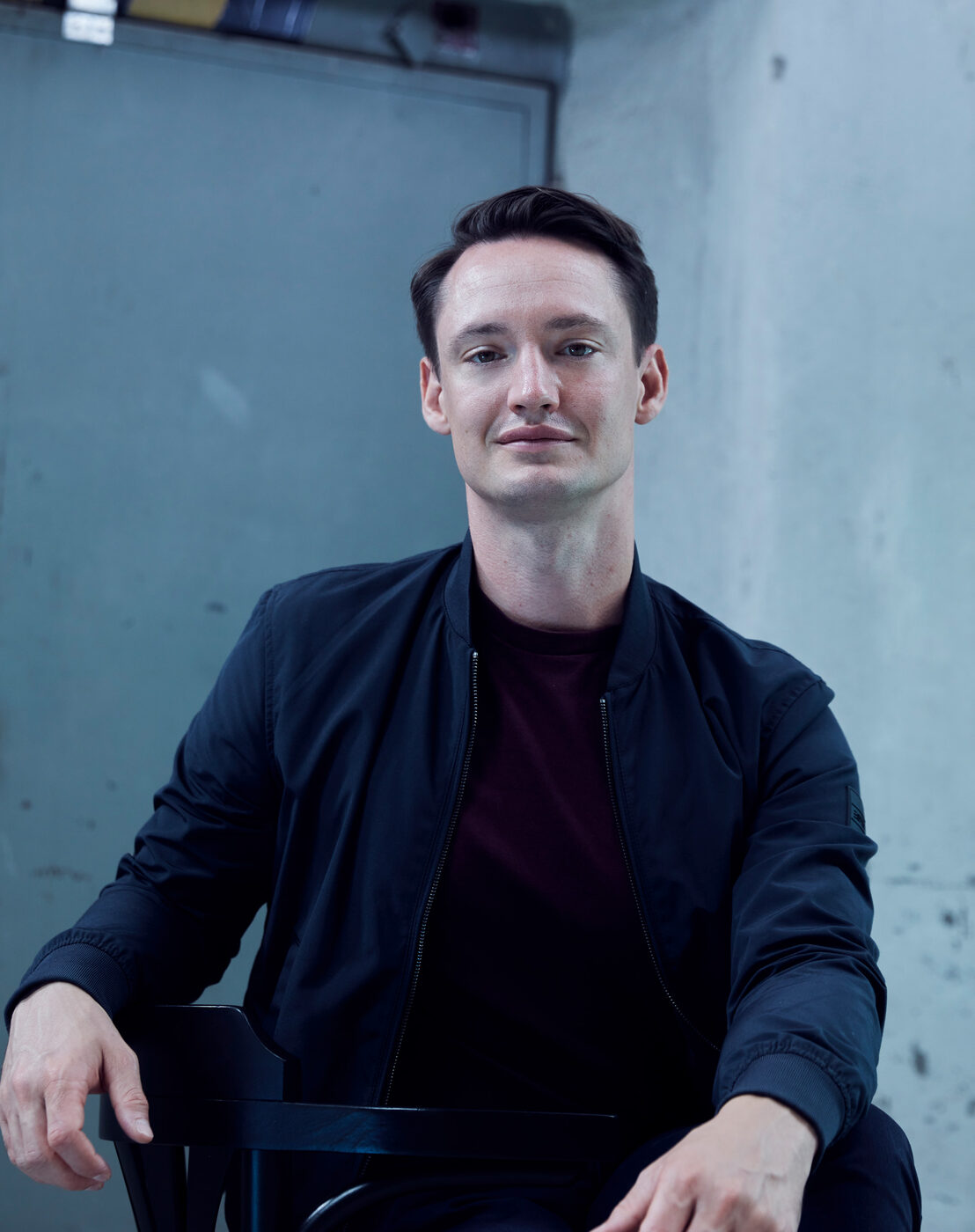 What is an "Innovation Challenge"? What role is played by competition and cooperation? And what are the current SPRIND challenges about? Our host Thomas Ramge asks: Dr. Diane Seimetz, co-founder of Biopharma Excellence and innovation coach, and Dr. Jano Costard, Challenge Officer of the Federal Agency for Disruptive Innovation.

Breaking Lab reports on the challenge